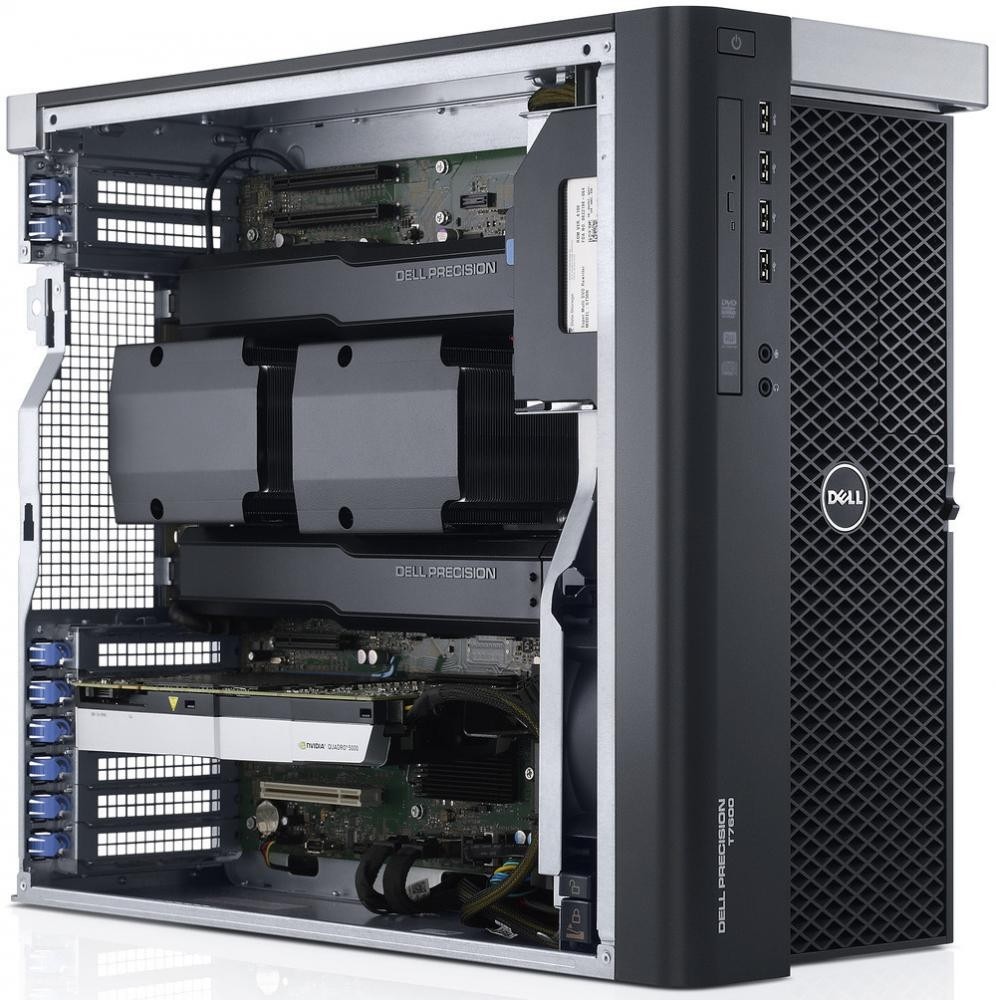 Choosing a best desktop computer and CPU for photo editing – Photoshop, Capture One and Acd See.
After 5 years with last computer I decide it is time to move ahead and choose new photo editing computer. 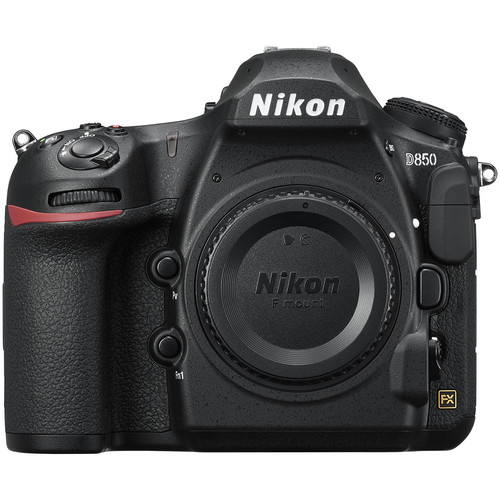 So I started to look for best desktop computer for Photoshop. 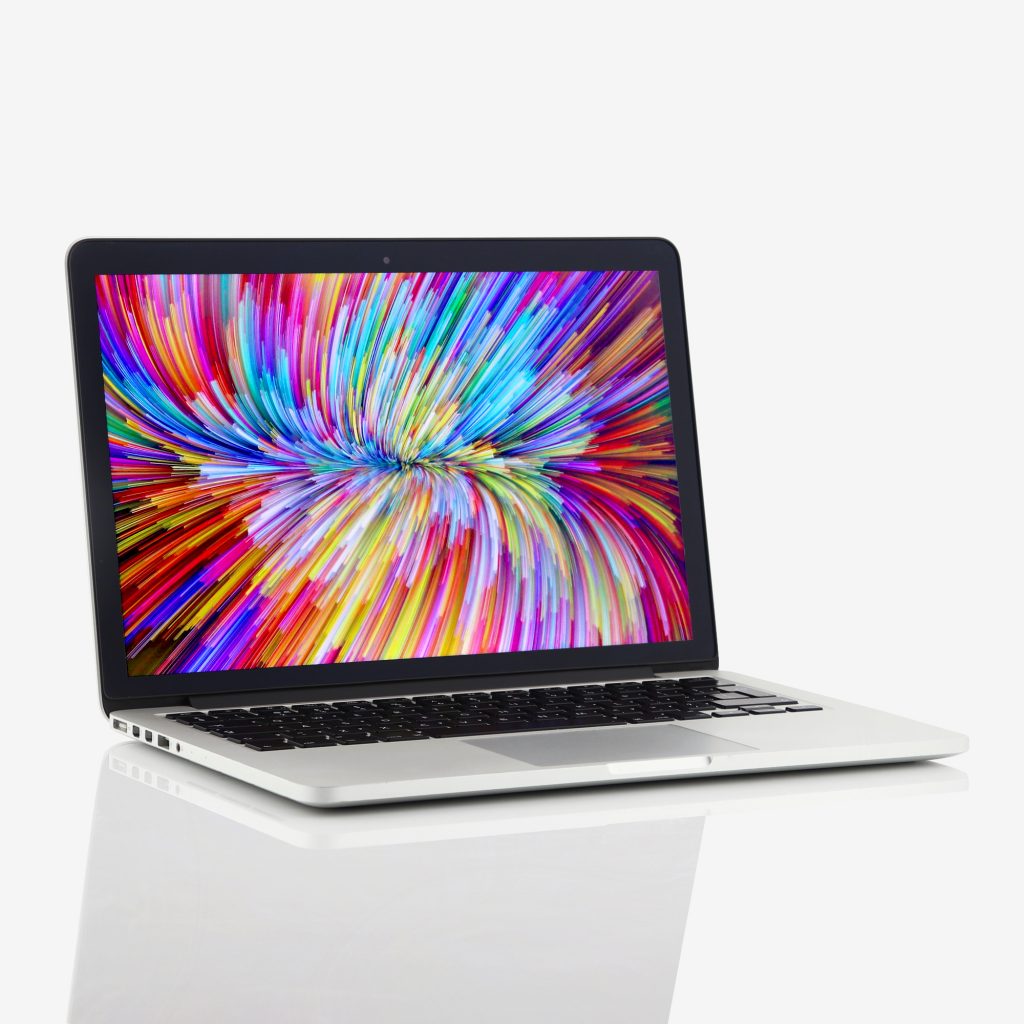 Years ago choose Mac laptop not because of OS, but because it combined top performance with excellent display.

But things have changed since then.

After some time I have bought 30″ NEC Professional Monitor, so laptop was used mostly as computer under the table. 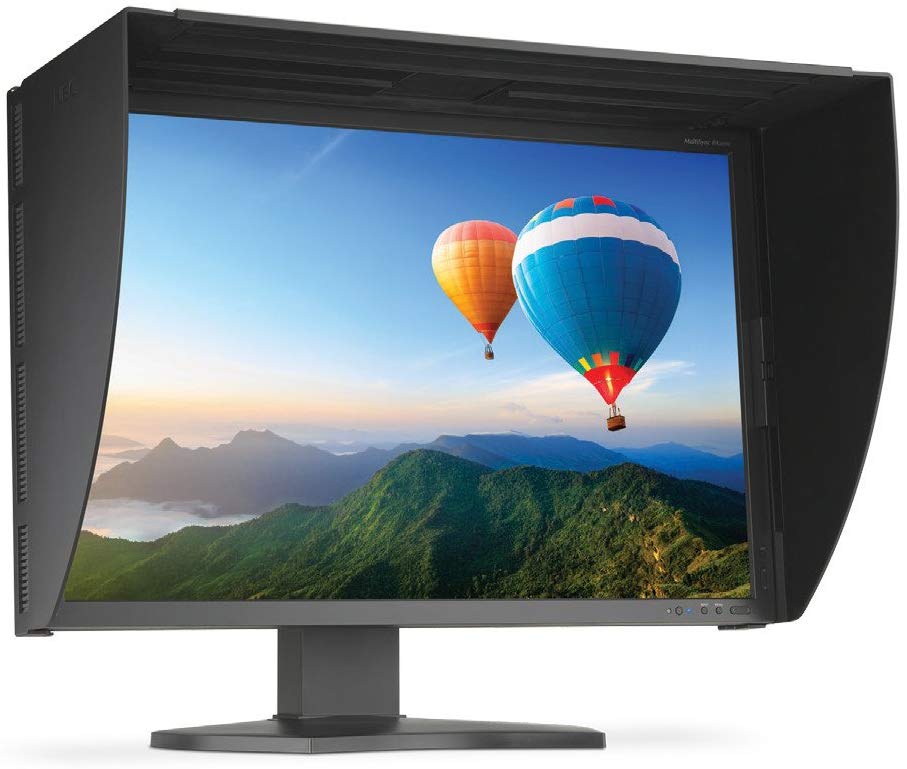 But then things start going wrong.

Unfortunately I  got 1TB Samsung SSD inside Mac Book Pro failing due to usage of hibernation. 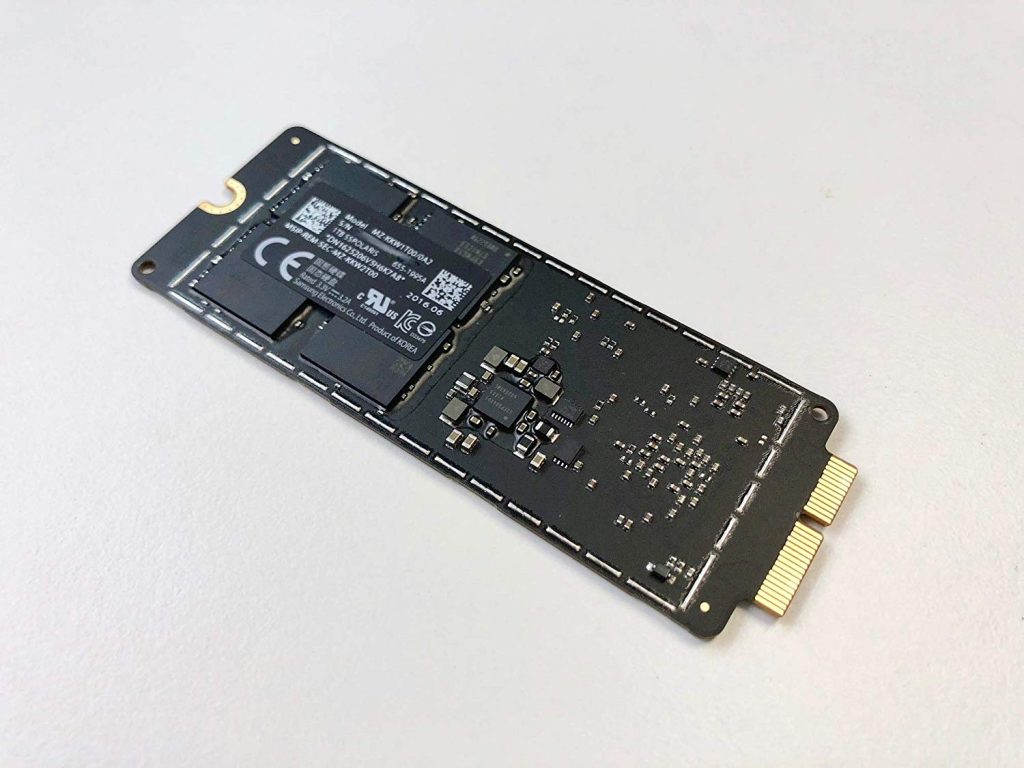 And Apple use proprietary interface, it wasn’t possible to be replaced with other brand or model. Ouch…

Cost to replace with even second hand were 1000GBP.

On top of this I lost some photos which were shot in recent days and were still not moved to external HDD.

This Samsung SSD failure was after only after 2.5 years of use, so I was hesitating to spend 1000GBP to buy same and get sudden failure.

Also big problem with SSD failures is that there are no warnings as bad sectors with HDD, you start loosing data very fast.
In my case it turn out some parts of SSD have reached maximum write cycles due to use of hibernation.

After this OS become unbootable and around 5% around whole drive were immediately lost.
I decide to go for external SSD via USB boot with much bigger resiliency /in Petabytes/ and bigger capacity than Apple offered SSDs. 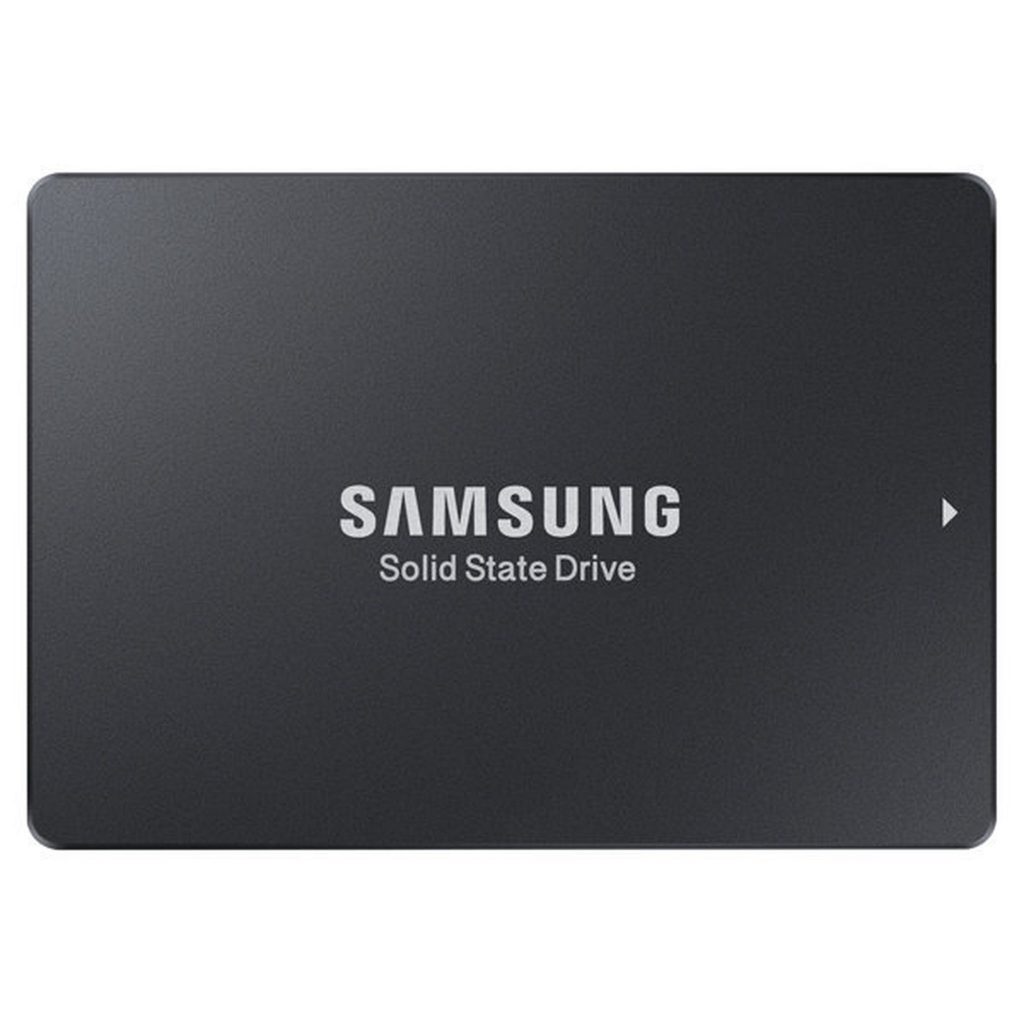 Samsung have guaranteed reliability of 12320TBW /Terabytes written/, or 12.3Petabytes!

For comparison here it is test of its consumer brother 850 Pro, which is rated only for 450TBW or 27 times less.

Test which was done on this SSD and it give up after writing of 9100TB:
https://www.guru3d.com/news-story/endurance-test-of-samsung-850-pro-comes-to-an-end-after-9100tb-of-writes.html

Not so long after SSD failure, battery of my Mac Book Pro also failed. 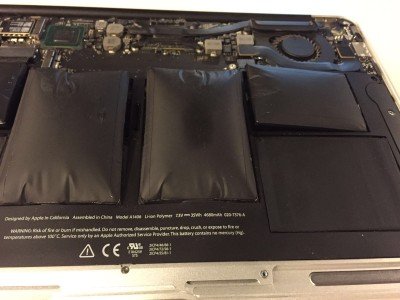 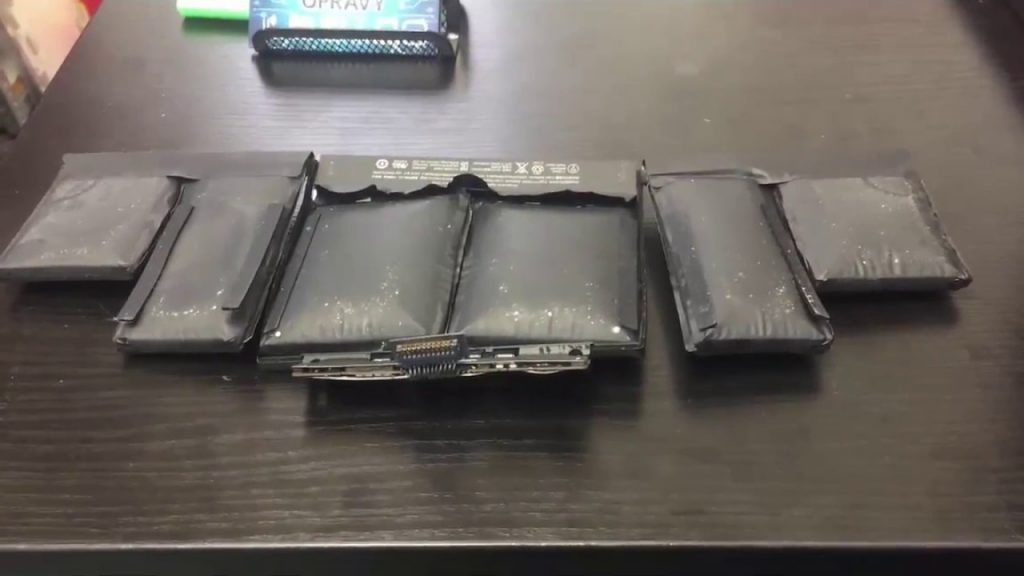 So Mac Book Pro turn out to be not very reliable machine.

Even I have used it mostly at home and not carrying it around so much. 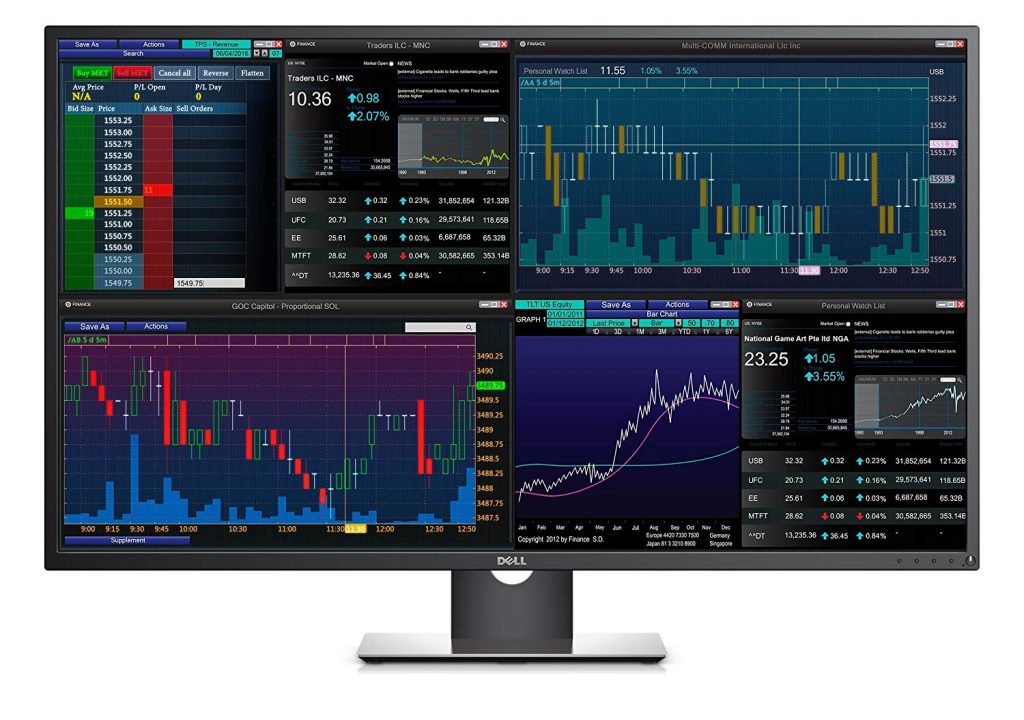 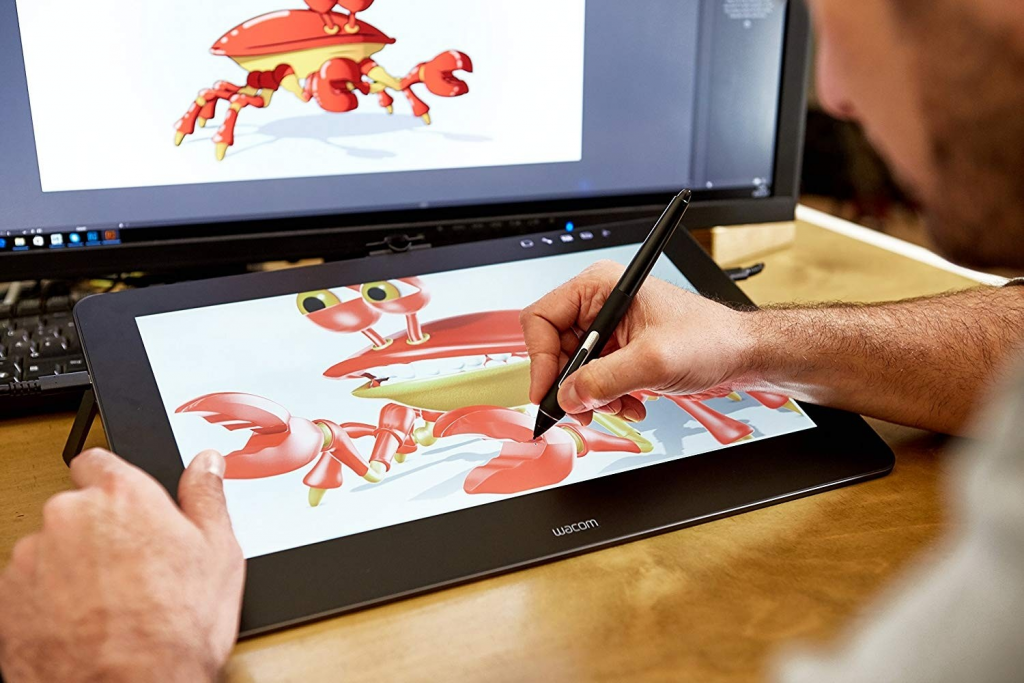 I couldn’t use full resolution of monitor and use tablet as extended monitor mode.

Probably because Mac Book display is 2880×1800 and graphic card cannot handle this plus 2x4K extended desktops.
So I had to give up Wacom Tabled as second monitor for daily use, and use only Dell 43″.

This was one of the main reason that I wanted best desktop computer for photoshop able to do 2x4K displays in extended desktop mode.

And this why I have to go via this process of choosing proper computer for photo editing and Photoshop.

Next thing is that I waited for loooooooooooong time Apple to up its game in available RAM.

But after many years of waiting Apple laptops are having only maximum of 32GB RAM.

And I guess I will have to wait 5 more years until we get such with 64GB RAM.

My machne was also having 2TB SSD already so paying 3000GBP for new laptop to upgrade mostly from 16GB to 32GB was not good option.

So I decide to go in other route desktop PC or Xeon Workstation for photo editing.

All this on price level much lower that Mac Book Pro’s in ebay.

Now question was how to choose proper configuration for best desktop computer for photoshop.

Desktop PCs with Intel i7 or i9 are on 99% limited to 64GB of RAM so I decided that Workstation with Xeon CPU will be much best choice for photo editing.

But which Xeon CPU and single or dual CPUs for Photo editing?

But it turns out that Cpuboss website was not having latest i7 and i9 CPUs, so couldn’t compare with them.

Unfortunatelly there was no Dual CPU performance shown.

So I had to go other CPU benchmark website.

Voila! It have all CPUs including dual CPU machine performance and also CPU Prices!
So it was much better to choose.

My current CPU as per list is having 9856 performance marks, very far from 2019 dream machines.

I wanted to have at least double performance also to be future proof while building a photo editing dream machine.

Easy one for excel masters.

I extracted data from website and entered in Excel.

Sorted CPU based CPU Value /this is how much performance you get for money/.

And then filtered result only over 20 000 and excluded AMDs.

As you can see scores over 23 000 in this list are only Dual Xeon Configurations.

Now lets sort whole table in another way to be sure.

Listing all CPUs below 800$, sorted by performance.

This have concluded what I have to look for.

Also compared to 2019 MacBook Pro with CPU Intel I9-9980HK with Performance marks of 17715 I would get 40% more CPU performance with Dual Xeon Configurations.

Now was time to look at prices and different configurations.

Keep in mind that I created below table before coming to wise conclusion to sort all CPUs by CPU Value.

There are many single CPU workstations together with i7 and i9 processors.

As you can see all Dual CPU 256GB RAM configs are 1700GBP+.
More than double of price compared to 128GB RAM configs.

I decide it is not worth it to go for 256GB RAM config.

From 128GB RAM configurations, there were only 2 in top of the list. 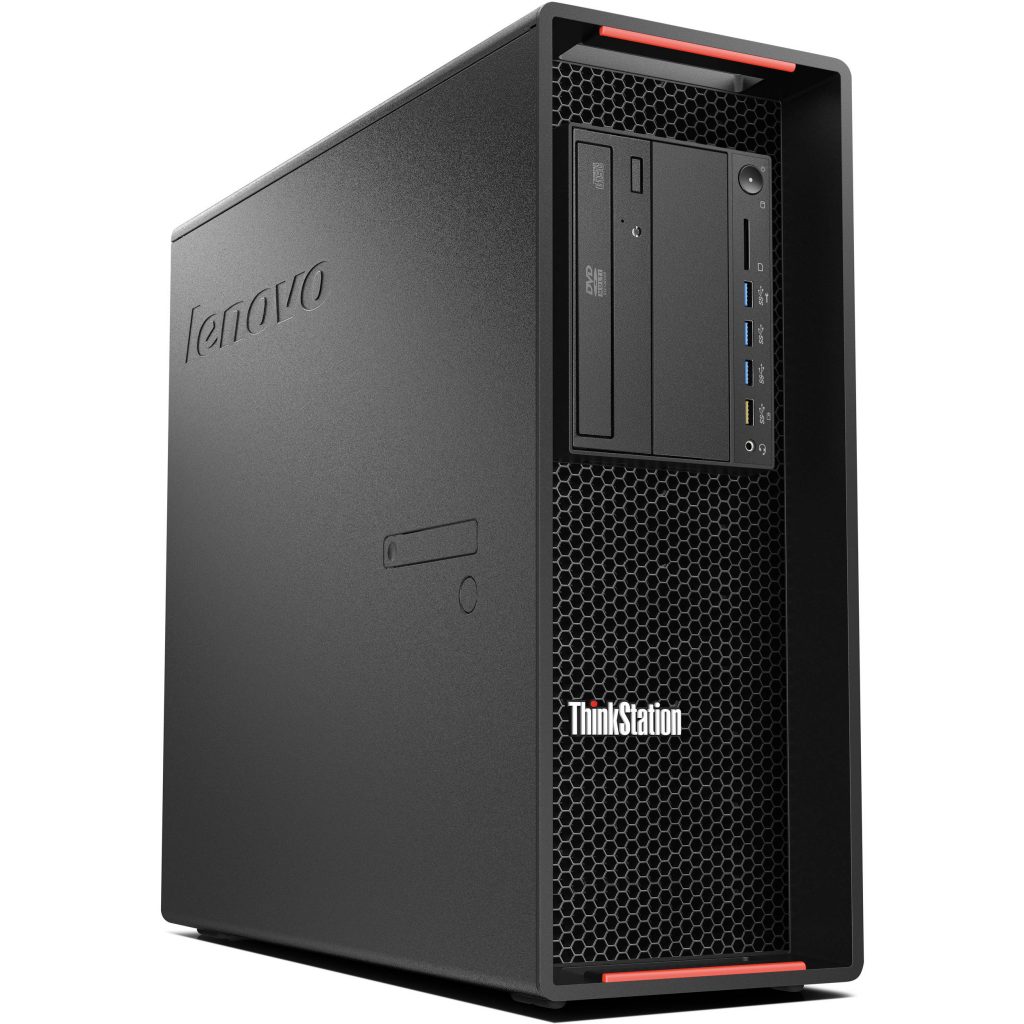 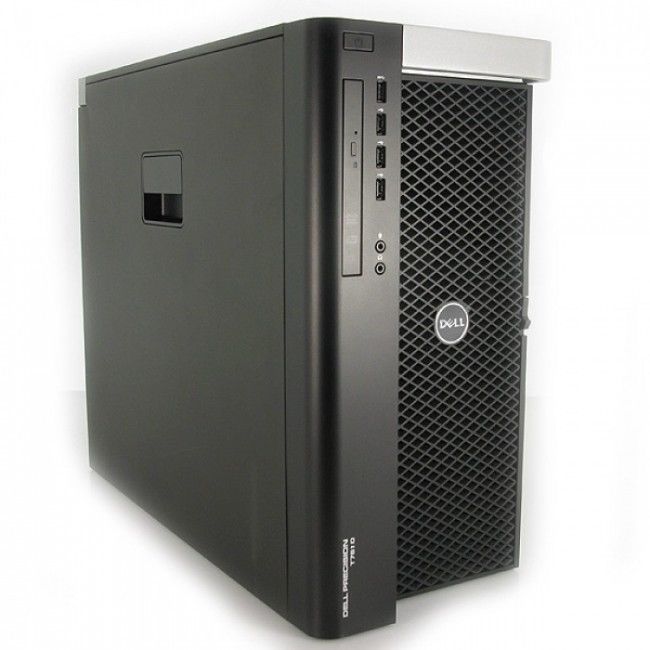 Big difference between these is that Lenovo P700 use DDR4 RAM, where Dell T7610 use DDR3.

Performance difference between DDR3 and DDR4 is negligible.

So there was only wise choice to make here to achieve best desktop computer for photoshop on sensible budget.
And it was
Dell T7610 Workstation with Dual Intel Xeon E5-2690 v2, 500GBP SSD, GPU and DVD for 840GBP.

You might wonder why I didn’t focus on GPU more as you read that Video Card is mostly used in Photo Processing.

Well yes and no. On test which I did with slowest filters in Photoshop which I use Liquify was mostly using GPU, but much slower and time consuming NIK Color Efex were using CPUs only.
And while on desktop computer it is easy to change Graphic Card later, dual CPUs and RAM /especially more than 64GB/ are only available in workstation territory.

I hope I have helped you to get idea how to choose best computer for photo editing dream machine on budget.

What to look for and how to sort criteria.
This guide is for building a photo editing dream machine, so lets hope that I won’t need to make any new guide for this in next at least 5 years.

How to secure phone and iphone security
February 5, 2021